This section allows you to view all posts made by this member. Note that you can only see posts made in areas you currently have access to.

MODO DRUM SE gives you all the nuance and control of the full version with two distinct drum kits to cover any style of music: Jazzy (warm and punchy, vintage sound) and Studio (focused, versatile and punchy).

Now through March 31st, they're giving out free gear and VIP presets, celebrating AmpliTube 5's rightful place as the King of Tone.  So each week to enjoy spoils like:

*Soldano and all presets available through 3/31/21

Nice article, thanks for sharing it with us.

An in-depth look at IK Multimedia's AmpliTube 5 software.  Tested reviewed by Howard Worf, for us here at Guitarist Guild.  Check it out here, Amplitube 5 Review
6

Virtual Amps - Rigs / Re: What virtual guitar amp system do you run

At the moment, and although I'm using a laptop running on the lower end of their system requirements it's extremely laggy and slow to respond to any of the button inputs.  And although it's supposed to have a resizable layout it's pointless on a 1366 x 768 laptop screen as it's the locked to the wrong shape to fit the screen.

Also the text on the menus and buttons is very difficult to see comfortably because it's grey text on a dark background which isn't ideal.   Maybe a light theme option should be available, or some customisation options would be really handy here.

These are just a few things that niggle me, but I'm sure they will work through and get the bugs sorted out pretty quickly after the holidays. Fingers crossed. 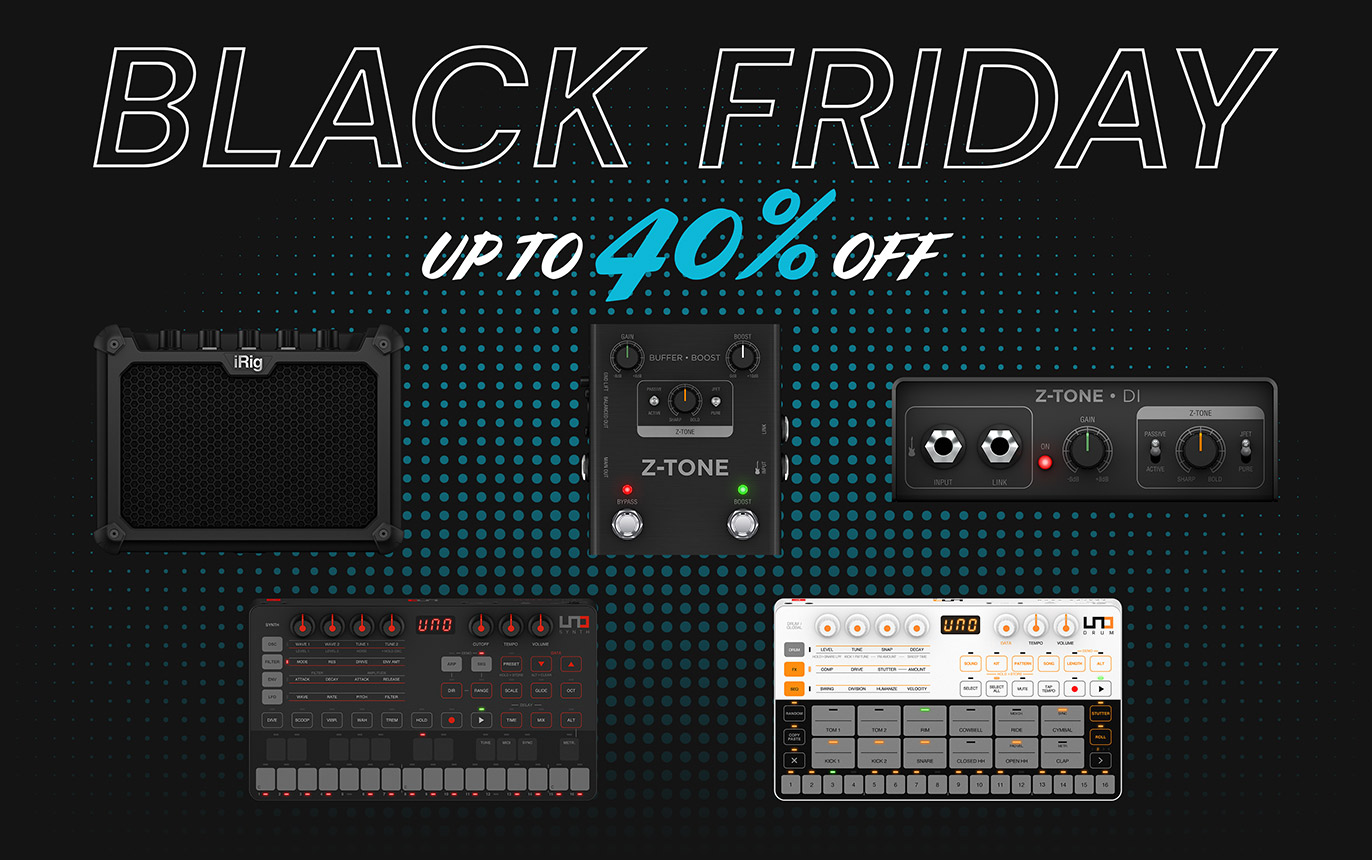 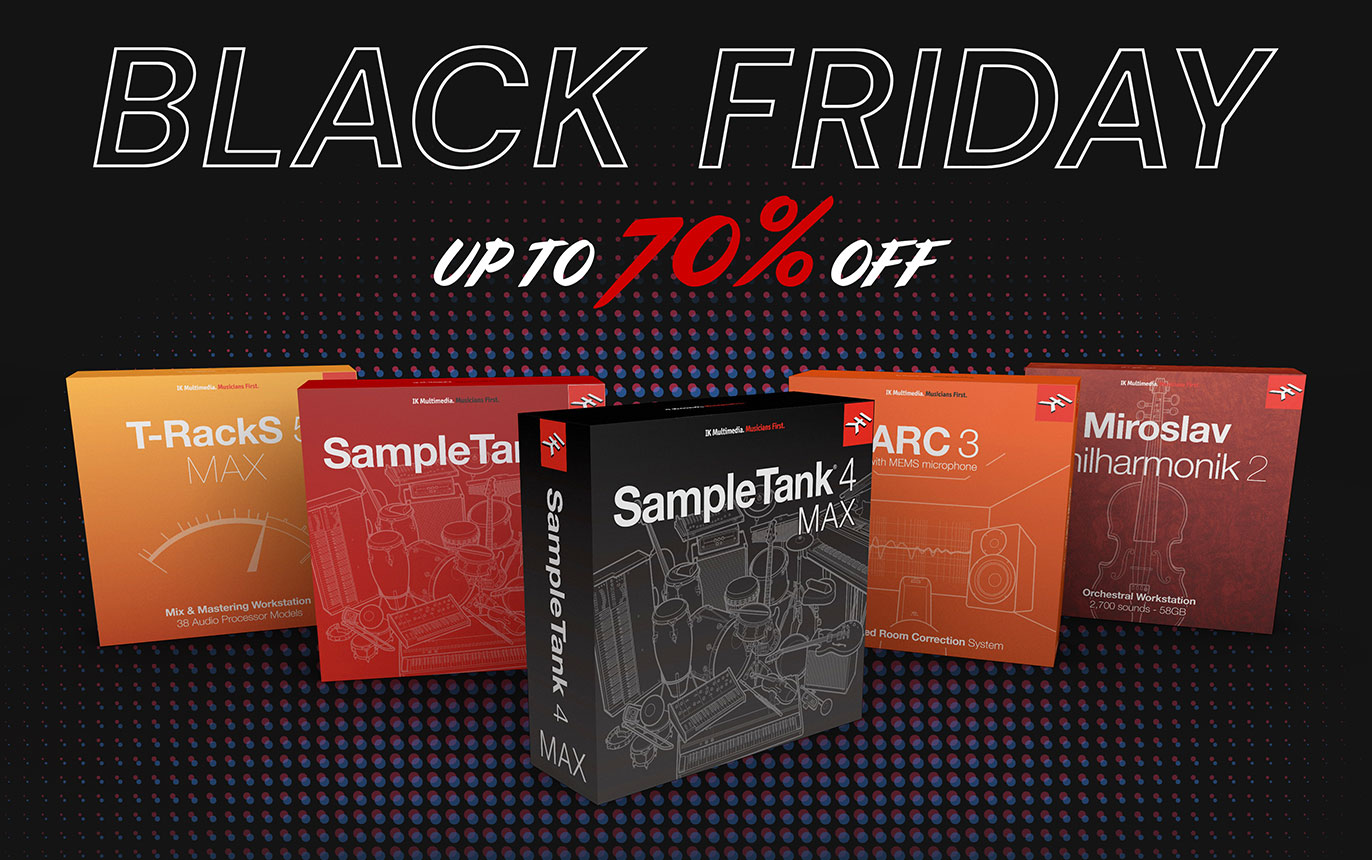 Biggest savings of the year on T-RackS 5 MAX, SampleTank 4 MAX, ARC 3, and more!

Full details and to see what's new in AmpliTube 5 check out the info page here, https://www.ikmultimedia.com/products/amplitube5/

Full details and to see what's new in AmpliTube 5 check out the info page here, https://www.ikmultimedia.com/products/amplitube5/
14 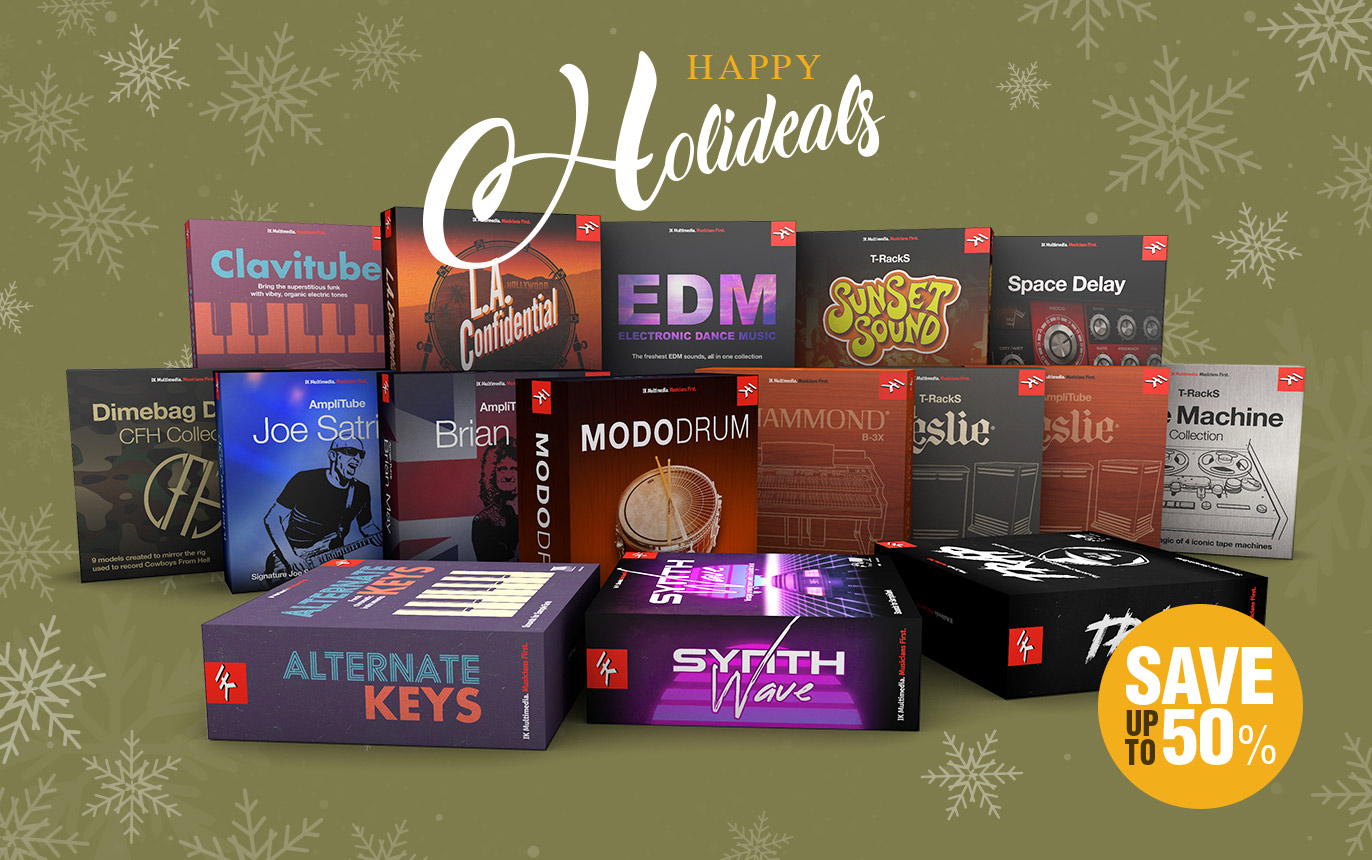 From now through January 4th 2021, Hammond B-3X, T-RackS Tape Machine Collection, T-RackS Leslie, Dimebag Darrell CFH Collection for AmpliTube, AmpliTube Leslie and the libraries Alternate Keys, Hitmaker: Synthwave, and Hitmaker: Trap have been added to the ongoing Happy Holideals for up to 50% off MSRP.

The PRS 2018 SE SVN Seven String Electric Guitar takes the DNA of the awesome Custom 24, and beefs it up with an additional string, and - as per the requests of many PRS customers - an extended scale length of 26.5-inches for improved feel and tone. With pickups modified to bring the best out of this beauty, and looks to die for, the PRS 2018 SE SVN is a glorious addition to the PRS stable. Whether you're making the transition from a standard to an extended range model, or are a seasoned performer with a 7-string, PRS have gone to great lengths to maximise comfortability for all players.